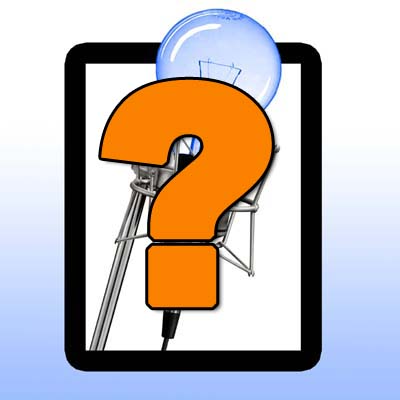 Who is this guy?

Have the mystery revealed! 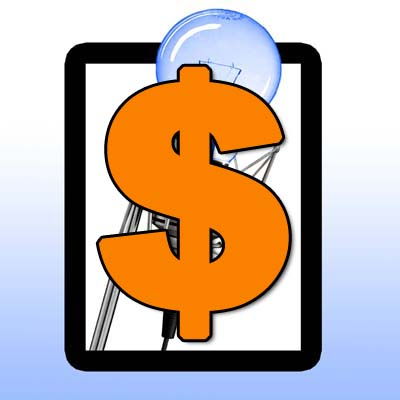 Inspire the ire and jealously of friends, family and colleagues alike! 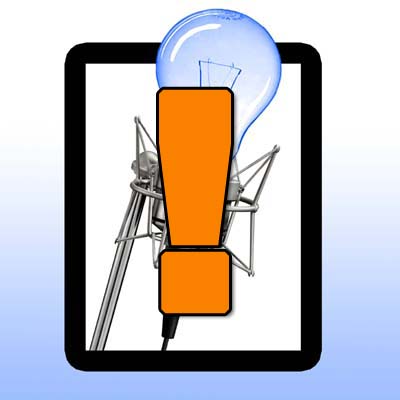 From Audiobooks and Commercials to Videogames and Animation, see why Sean is a top talent.

With everything else that you have to worry about, listen to the voice of reason. Utilize the easy, no hassle talent of someone who can get the job done right within a reasonable time frame for a reasonable fee.

Who needs another reason?

A professional male voice over talent with his own ISDN studio, Sean’s versatile voice is perfect for commercial copy, narration or character work from heroes to zeros. From his recurring role as “Magnus” on Sony’s Playstation Home Marketplace to hundreds of audiobooks to the intergalactic bounty hunter John Slade in the hit game ShadowGun, Sean’s voice can be heard on radio, television, video games, audiobooks, animation and web sites around the globe.

From character voices to commercials to audiobooks and narration, contact Sean now for a free price quote for your project and see how he can help you.

What? He's Not Dead?

No, much to the chagrin of ninja assassins and malicious banana peels everywhere, I'm not dead. Behold! I have arisen from a long blog slumber to bring you tales of joy and merriment. 'Tis the season [more]

Well, huh. The last time I posted was September 2013. It seems like it was only yesterday that whatever it was that happened then happened. You know, like...stuff. Well, the holidays happened and then [more]

It has been exactly two months since my last audiobook update. Sorry for the delay gang, I've been busy. Reeeeaaaaaaally busy.  I've been buried under all sorts of fun and exciting projects that are [more]

Kingdom Rush. If you're a gamer who likes tower defense games you've probably heard of it. The guys at Ironhide Game Studio were kind enough to let me ask them a few questions about how they [more]

I was contacted by a fan named Denise J. some time ago who wanted to get the skinny on when new audiobooks narrated by me were coming down the pipe. This prompted me to say "hey, I should probably post [more]

Ten to fifteen years ago if you wanted to audition for a VO job you needed at least: A decent agent To know someone in the biz Studio connections To pester your neighbor that owns that lousy [more]